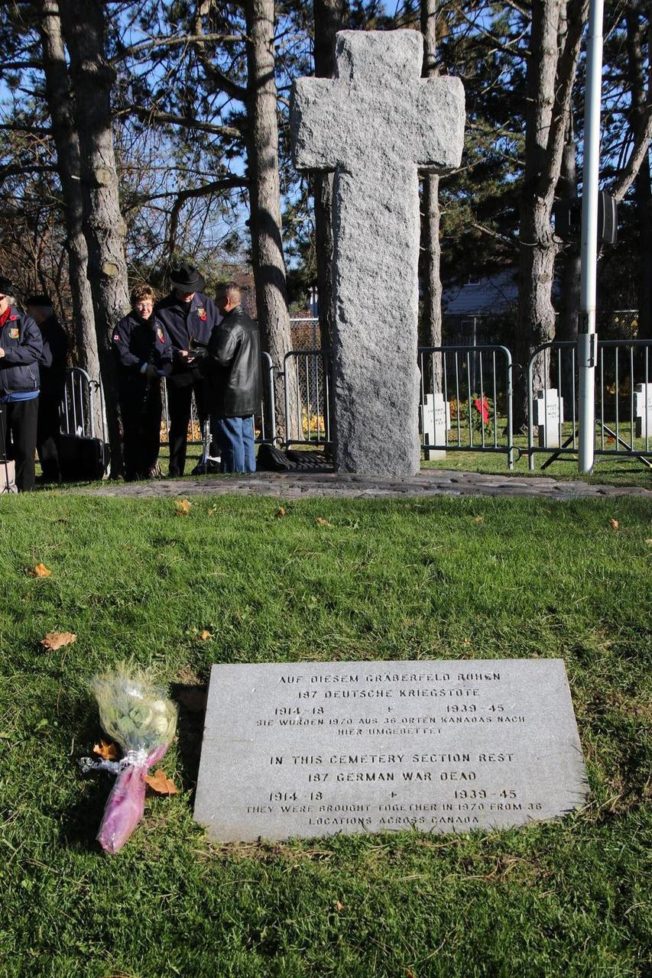 The Annual Remembrance Day Service to commemorate the dead of the two World Wars, as well as the victims of tyranny, will be held on Sunday, November 19, 2017 at 2:30 p.m. Woodland Cemetery, 119 Arlington Blvd., Kitchener

Musical contribution of the Concordia Choirs (choir and choral society)

After the service please join us for coffee and cake at the German-Canadian Hunting & Fishing Club 1605 Bleams Road, Mannheim.